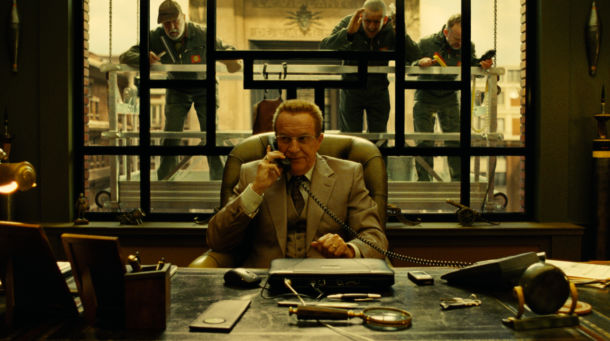 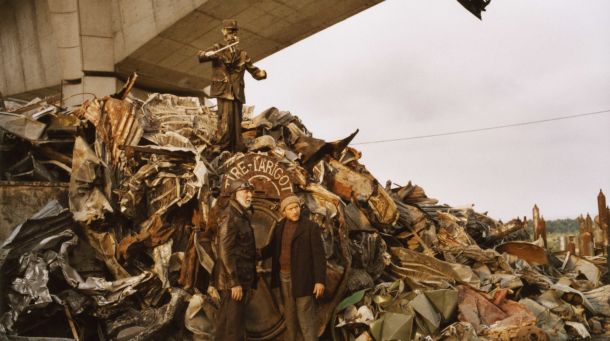 Synopsis  /  Bazil is at work in a video rental store when a real shoot-out is taking place in the street. Bazil is shot in the head… He will survive…
Our heroe is from then on with a bullet lodged in his brain, but gained in intense imagination and a great fantasy.
Jobless and homeless he’s taken in by a fanciful gang of scrap metal recyclers. Bazil is scavenging bulky items for his new family, when he comes by accident to the headquarters of two companies and recognizes the logos of the two weapon manufacturers which provoked his misfortune.
Now, with his motley crew of scrap-collecting friends he has decided to get revenge against those two big weapons dealers.
We are going to follow the adventures of our colorful heroes in their fight for justice, drawing up ploys as zany, clumsy, sometimes poetic as they are.