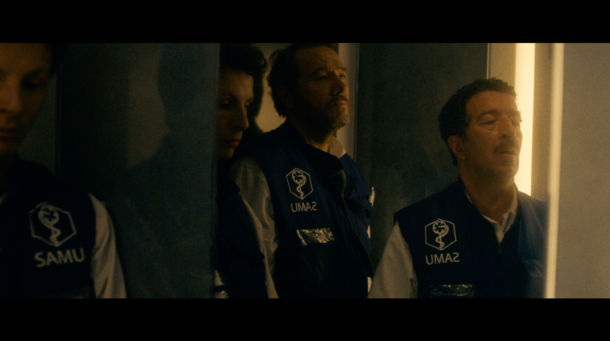 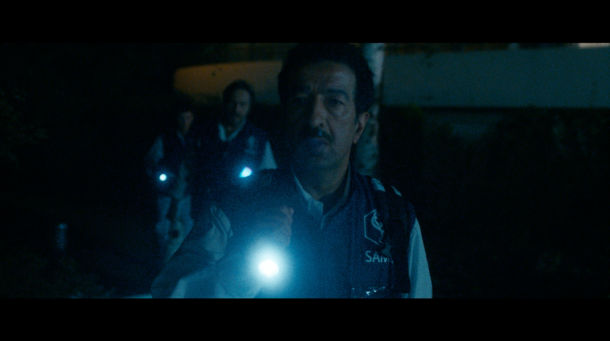 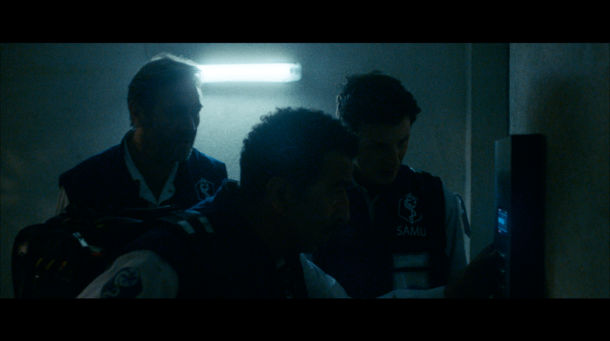 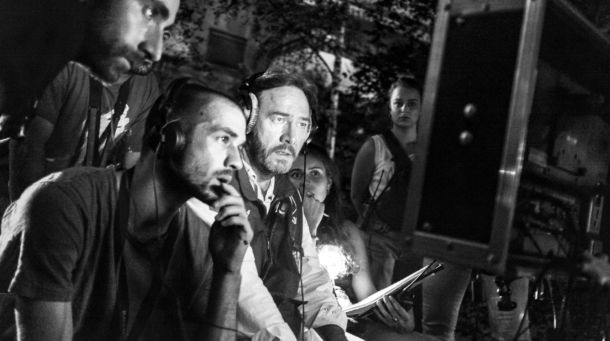 Synopsis  /  “Despite their high-security building, Death could easily get into their apartment.” Patrick Pelloux, emergency doctor.

They did protect themselves. Their prudence reassured them in the face of this political and social context calling for greater security. There was the entrance gate, on the street. Then the digital code in the inner courtyard. The elevator was very modern, with a magnetic key to access the floors. And then their door, on the landing, shielded and secured by several locks. Yet they had not prevented death to get in: he had succumbed, victim of a heart attack, while the paramedics were at the doors of their apartment, and had remained blocked by all these codes.